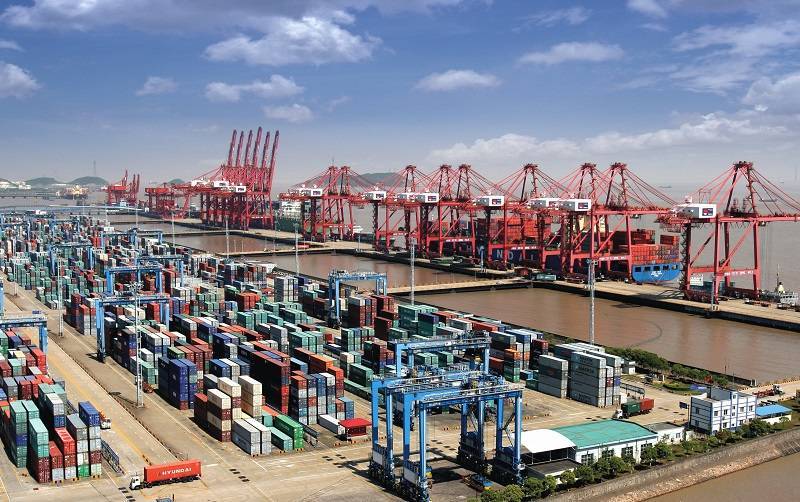 Ningbo is located in the middle of the coastal line of the Chinese Mainland,
It is about 240kms away to Shanghai Pudong International Airport
and 130kms away to Hangzhou Xiaoshan International Airport
Ningbo governs 6 Districts, 2 Counties and 3 county-level cities
The total land area of Ningbo is 9,816 square kilometers
According to statistics data in 2021,
The registered population had reached 9.544 million
GDP of 224.53 billion US Dollars
total value of imports and exports reached 315.38 billion US Dollars. 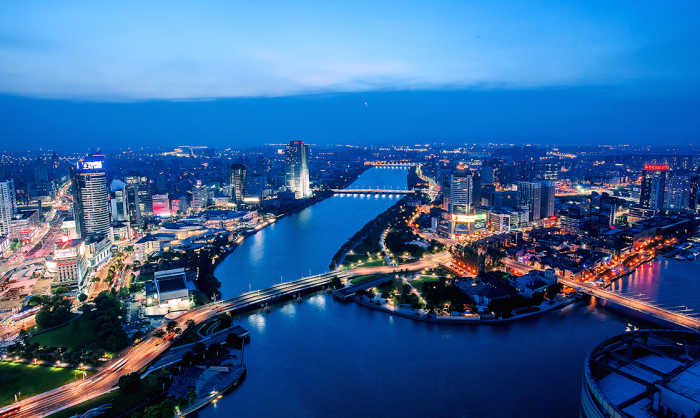 Ningbo Port is known as a famous deep-water port of mainland China
By the end of 2015, Ningbo Port had had more than 331 port berths, among which, 105 berths are above 10,000 tons level, and the maximum depth of the front is 27.5 meters.In 2015,container routes amounted to 236, including 118 ocean routes, 66 offshore routes, 20 inside routes and 32 domestic routes.
In 2021, the annual container throughput of Ningbo Port reached 31.079 million TEUs, helping to consolidate its position as the third largest container port in the world 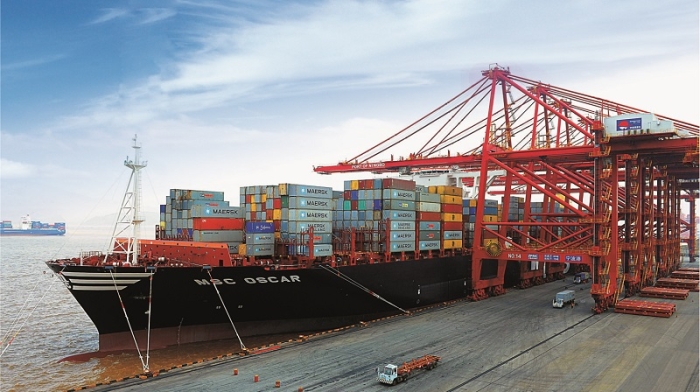